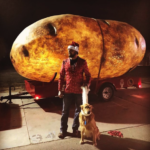 Please join us this Friday at 6:30 PM for the Meridian Winter Lights Parade. We will be lighting up the big Glowtato for the show! It is a fun parade for the whole family! Mayor Tami will be there to help add some Christmas cheer.

Look out for us on Monday! We might have a surprise coming!!! Make sure to check us out. 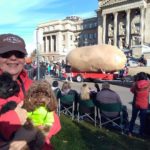 We cannot wait to attend the Boise Holiday Parade this weekend! It is such a wonderful tradition in Boise and we are so happy to join. November 17, 2018 9:45 AM in front of the Idaho State Capitol. 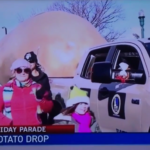 Come join us November 17, 2018 in front of the state Capitol for the Boise Holiday Parade! The parade starts at 9:30 am and will be an amazing time. Stop on by and say hi to the Glowtato and Rudolph! 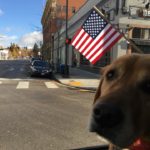 Boise!!! We will be attending the Veterans Day Parade this year towing to Glowtato!!!! Please come down and support or troops it is a well run parade for a really great cause. We hope to see you there November 3 10:15 am

#Fall seems to have made an appearance but now we are just waiting for #Winter to hit! Who’s with us?! #IdahoPotatoDrop Grown in Idaho Famous Idaho Potatoes 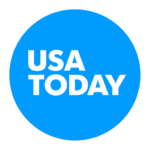 I mean they say weird things that get dropped, but they must mean anything other then a ball is weird? We feel it would be weird not to drop a potato in Idaho! https://www.usatoday.com/story/news/nation-now/2016/12/29/5-weird-things-dropping-new-years-eve/95650058/ 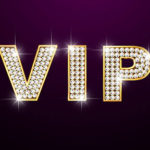 Join us in the VIP Room for the 6th Annual Idaho® Potato Drop in Cecil D. Andrus Park (Capitol Park)! Ring in the new year with music and live performances for an unforgettable night of entertainment.  Enjoy VIP treatment and entertainment in a warm and elegant environment while enjoying 360 degree views of the entire event inside our crystal clear 40’x100′ room.

Ticket includes: complimentary drink and hors d’oeuvres.
Must be 21 and over, tickets available online through December 31st.

Must be 21 and over, tickets available online through December 31st. 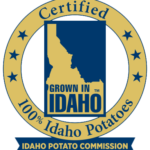 We are so thankful for Frank Muir and the Idaho® Potato Commission for coming on board and helping us from the first potato drop in 2013 to present. Thank you for the helpful advice, guidance and inclusion in the potato family.
https://en.wikipedia.org/wiki/Idaho_Potato_Commission 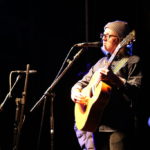 “Local Real Estate Experts
While Boise in general lacks major retail and dining establishments, downtown offers an increasing
variety of options. Venture down the pedestrian friendly 8th street for a number of terrific restaurants,
bars and eclectic boutiques. When the evening comes around, this part of town boast a vibrant
nightlife. Downtown Boise also features a lively culture scene, with venues like the Egyptian Theatre
and the Boise Art Museum. In addition, Boise is a regional hub for jazz, theatre and indie music, with a
large number of small and big venues offering performances year round. Downtown Boise also hosts
a number of festive events, including Alive after Five, First Thursday and the Idaho® Potato Drop.” 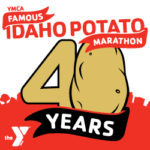 Summer is coming are you looking for fun activities? We will be at the YMCA Famous Idaho® Potato Marathon this weekend. We will be dancing and doing potato sack races. Join us it will be a great time!

Did you know that all participants will receive medals this year to celebrate the 40th Anniversary!