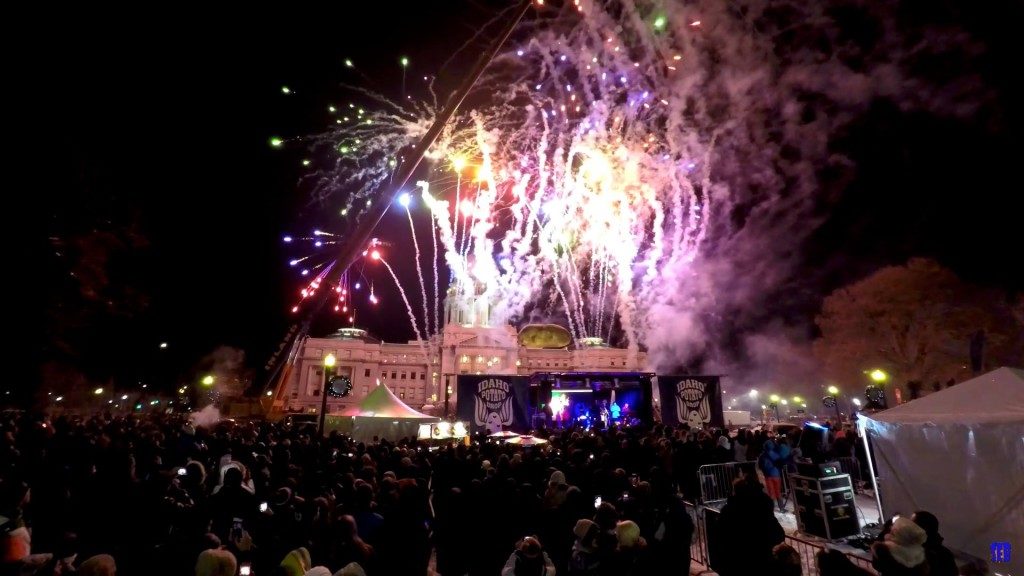 I cannot believe we are making headlines like this! Gaining popularity as one of the most famous drops.

“The Potato Drop in Boise is rapidly becoming one of the more well known off-beat new year’s eve celebrations in the United States, attracting worldwide attention as it grows in popularity.

Boise is both the state capital and biggest city by population in the whole of Idaho so represents a logical choice to for people to come to celebrate new year’s eve, and is becoming increasingly popular both with locals and visitors to the area alike, not least due to the arrival as a focal point of the celebrations of the Potato Drop new year party.”. .
http://www.newyearsevelive.net/cities/boise-idaho.html