Have Fun & Potato On

Now in its seventh year, the Idaho® Potato Drop is the largest New Year’s Eve event in Idaho. It’s held on the grounds of the Idaho Statehouse. Each year, this FREE event has grown in scale, quality and reach, with media coverage throughout the state and around the world through live television, commercials, publications, news clips, articles and social media feeds. 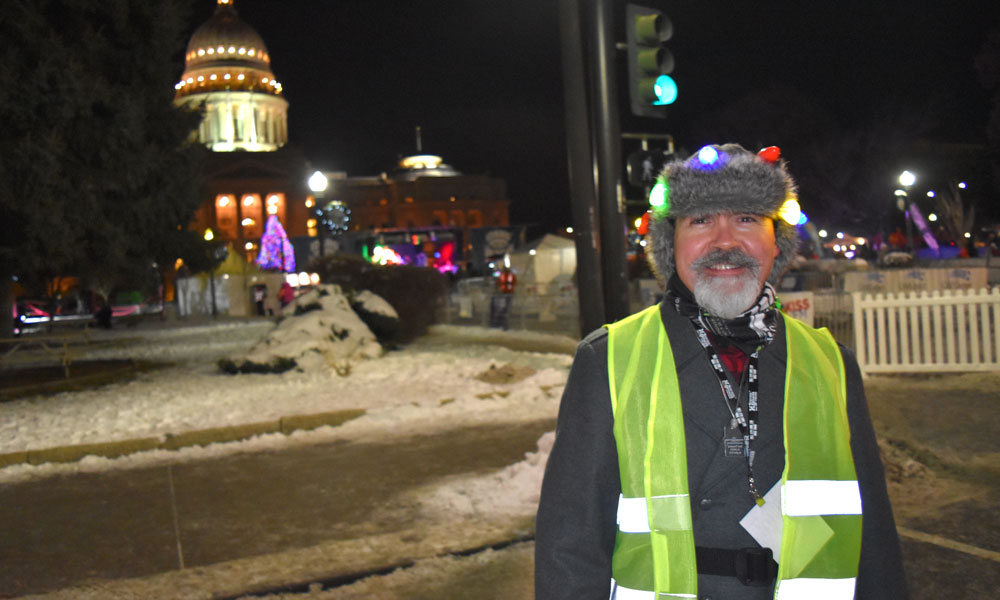 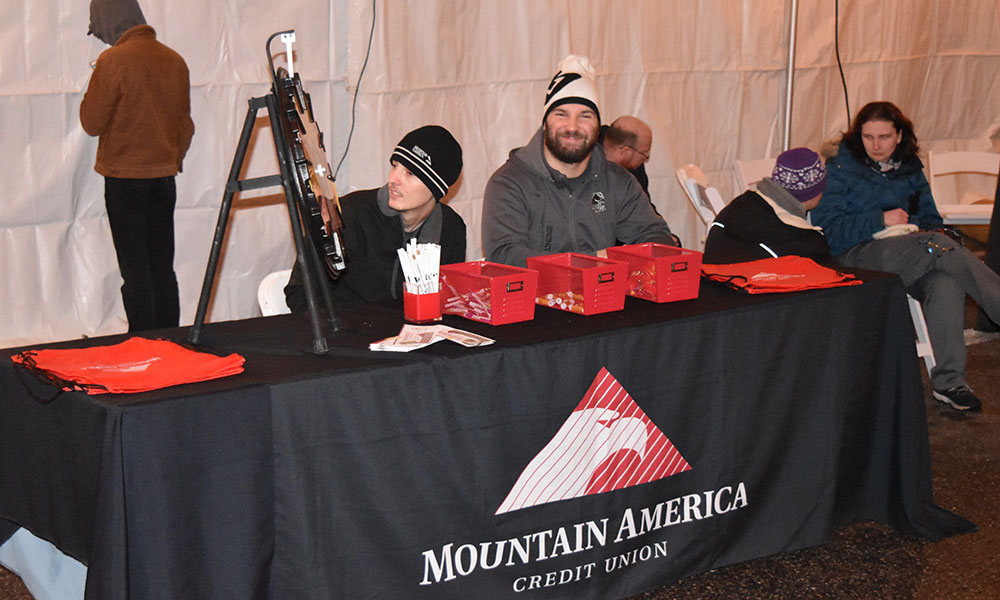 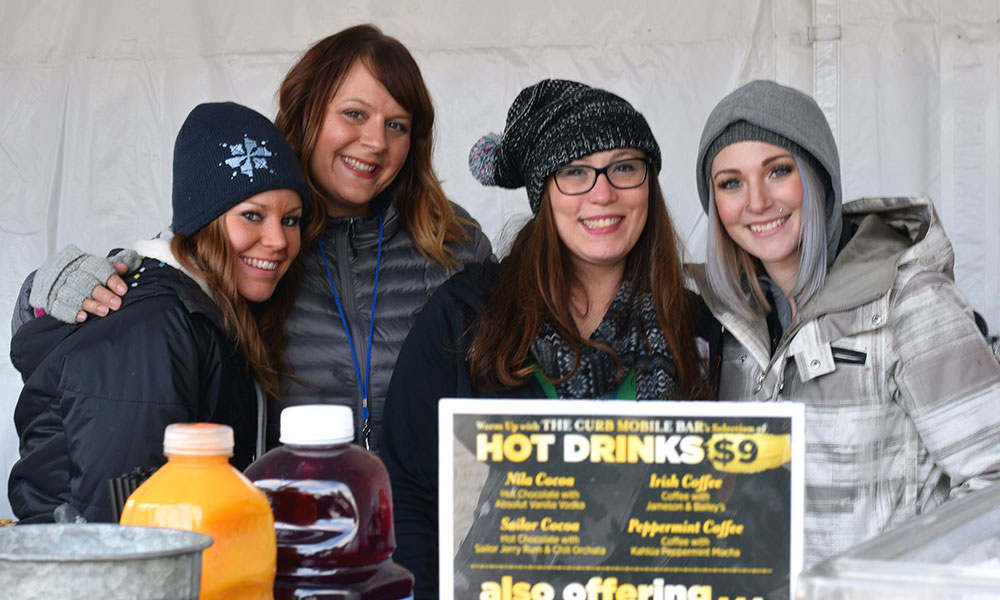 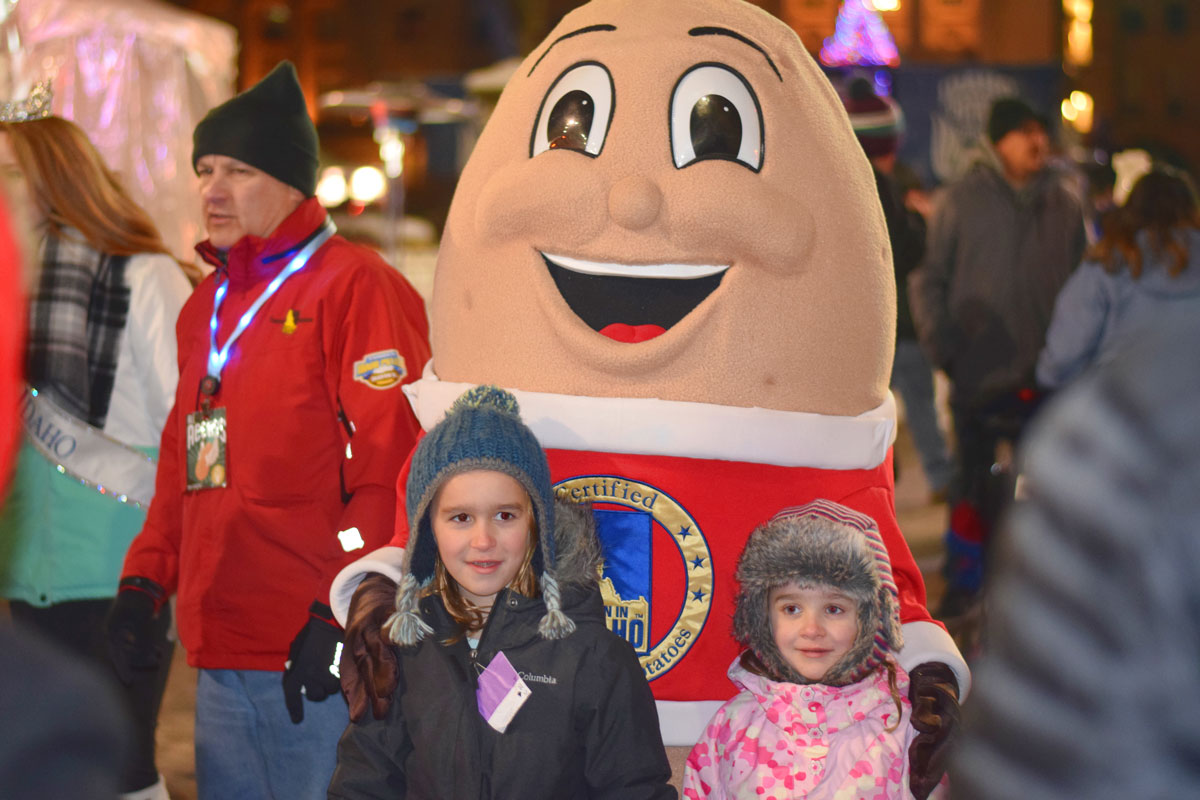 Are you looking for a fun new way to bring in the new year? Maybe your new year’s resolution is to be more of a humanitarian? We would love you help to set up and tear down at the Idaho State Capitol. The Idaho® Potato Drop is a free, family-friendly, and charitable event. Come ring in the new year with the Potato Drop Crew. Volunteer

To keep the Idaho® Potato Drop free, warm and entertaining, we rely heavily on our partners. The potato drop team prefers to call sponsors partners, because we work with our sponsors to custom tailor your marketing to match your companies vision and mission. 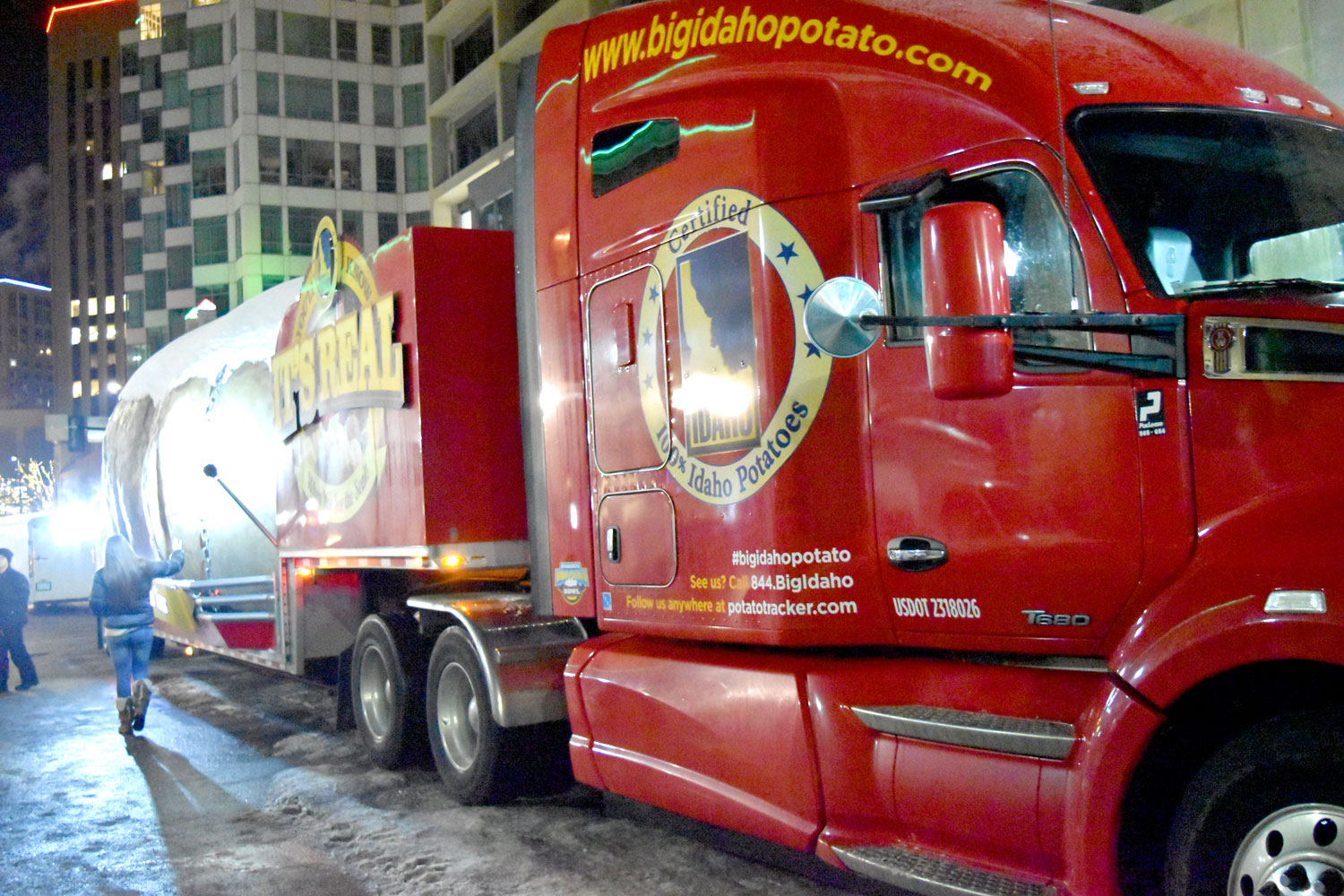 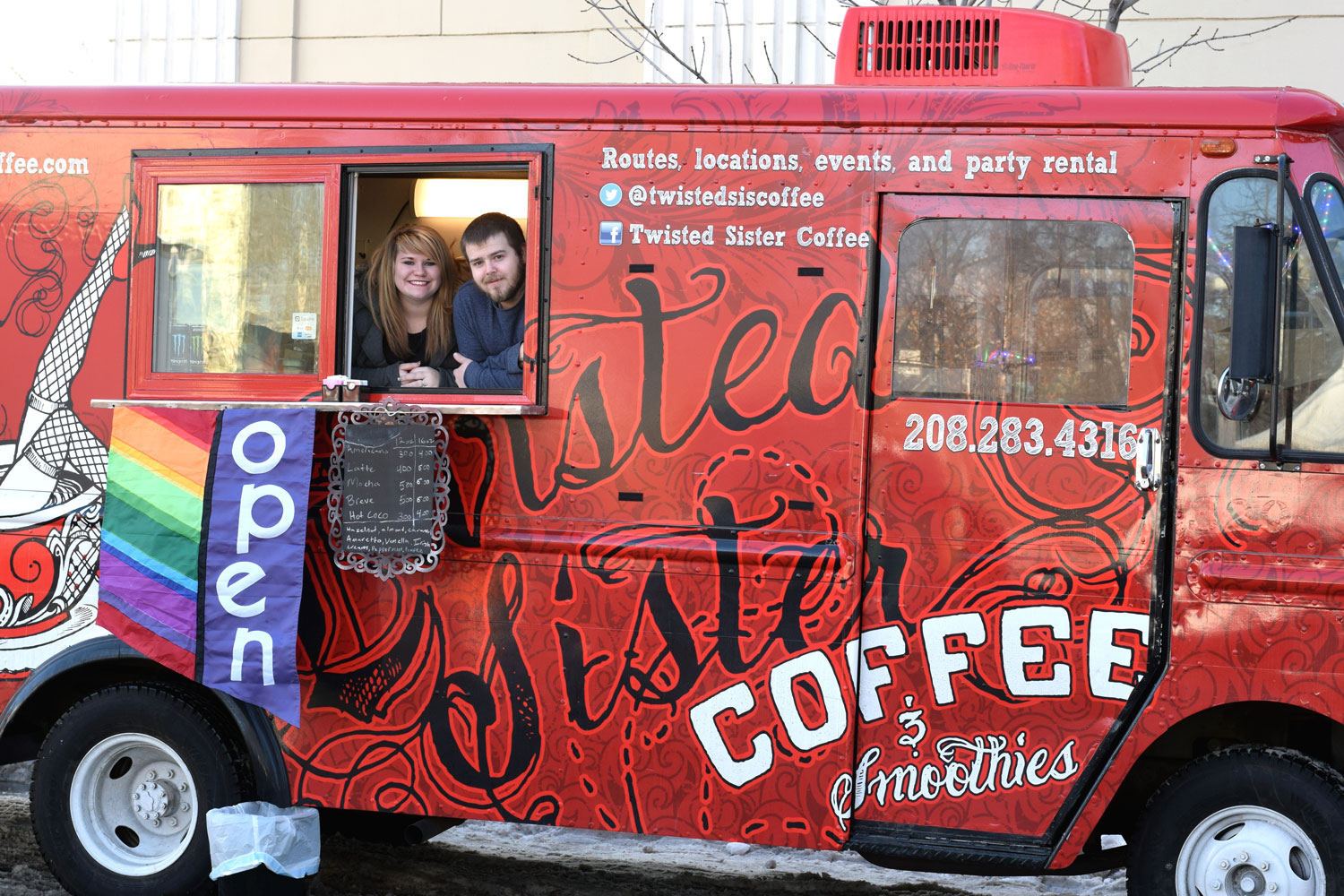 Here is a wonderful opportunity to display and sell your merchandise or food items to the thousands of people who attend the Idaho® Potato Drop! Ask us about available locations and booth space. This year non-food vendors have the option to be inside the free Family Tent or in Capitol Park. Mobile Food Vendors will be located on Capitol Blvd. between Idaho and Bannock.