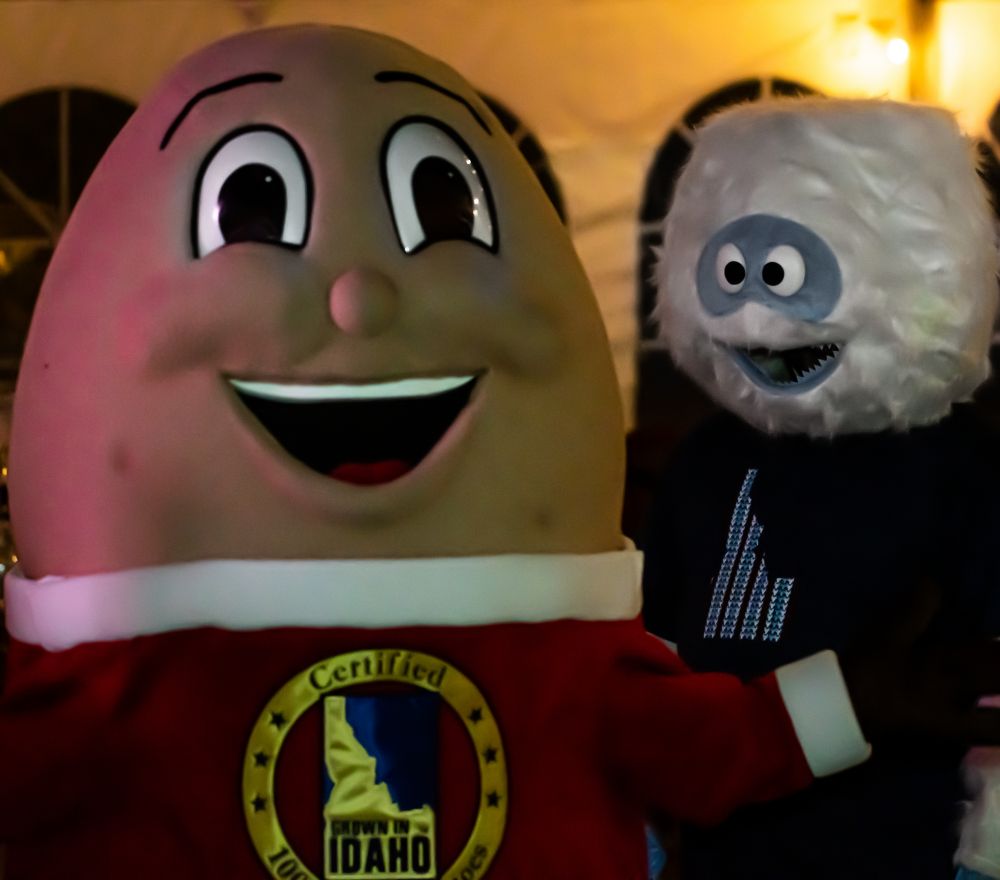 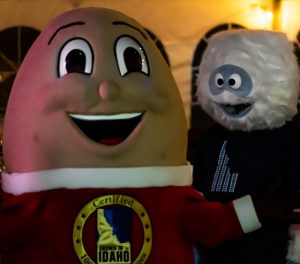 It’s hard to the believe Mark, the potato farmer, still can’t find his Great Big Idaho Potato Truck. With the help of another trustworthy potato farmer, the sky’s the limit…literally…for Mark’s seemingly never-ending search. In case you want to know more about Mark’s right hand man, we were able to dig some dirt on him and his plane.

James Hoff is a fourth generation potato farmer. He and his family have been living on the homestead in Idaho Falls since 1910. A self proclaimed mechanic, James can fix just about anything on the farm – including restoring planes. And, he’s pretty good at flying too which he’s been doing since he was 16 years old!