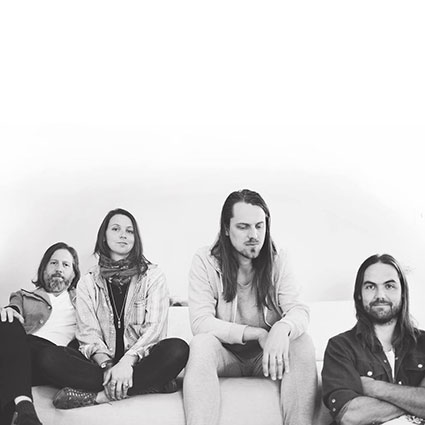 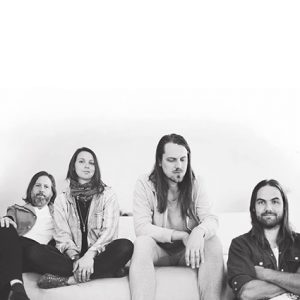 Shallow Lenses is a collaboration between four beloved Seattle musicians. Each part of this band is in high demand for their other projects, but as they say of a good collab, the sum is greater .
When not assembled as Shallow Lenses, you can find front man Matty Gervais on and Mikey Gervais singing and playing guitar with The Head & The Heart and crafting the most sought after children’s music performances (Mikey Mike The Rad Scientist) in the Northwest, respectively. Faustine Hudson currently performs and records as the drummer/percussionist in The Maldives, The Grizzled Mighty, and a slew of others. Her recording credits are too lengthy to share, but highlights include Damien Jurado and Shelby Earl. Navid Eliot is the sit-in bass player for a handful of Seattle bands, and is most a nationally lauded songwriter and guitarist with his band Planes on Paper.