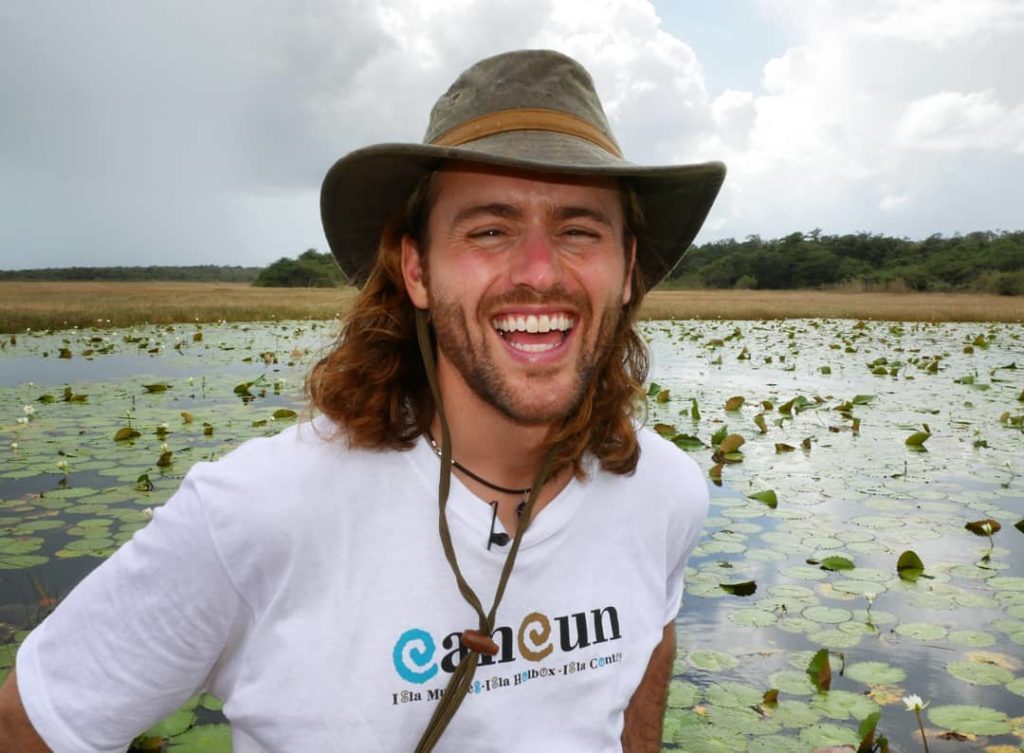 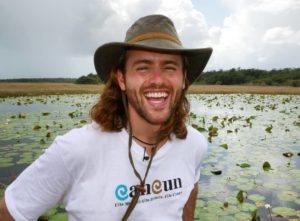 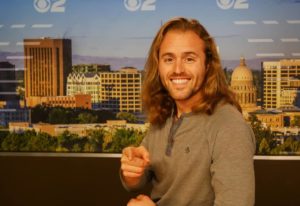 Ivan Nanney is a world traveler, video personality, and, of course, a potato lover. Although he lives a nomadic lifestyle, his roots are based here in the beautiful Treasure Valley. After completing a degree in Business Administration at Boise State University, he spent four of the following five years traveling all over the US of A with the Big Idaho Potato Truck. In between tours he could be found, or maybe not, galavanting around the globe while documenting his adventures on his YouTube channel, 'Ivan the Intrepid'. He spent three seasons as the host of an online show called the Fireball Run Adventurally, has produced and starred in several videos promoting Boise and the surrounding areas, and this year he peaked when he was selected out of 8,000 applicants from around the world to act as the CEO (Cancun Experience Officer) for Cancun.com. Wherever he goes, Ivan considers himself an unofficial ambassador of the Great Potato State and he is honored at the opportunity to play host at this year's Idaho Potato Drop.