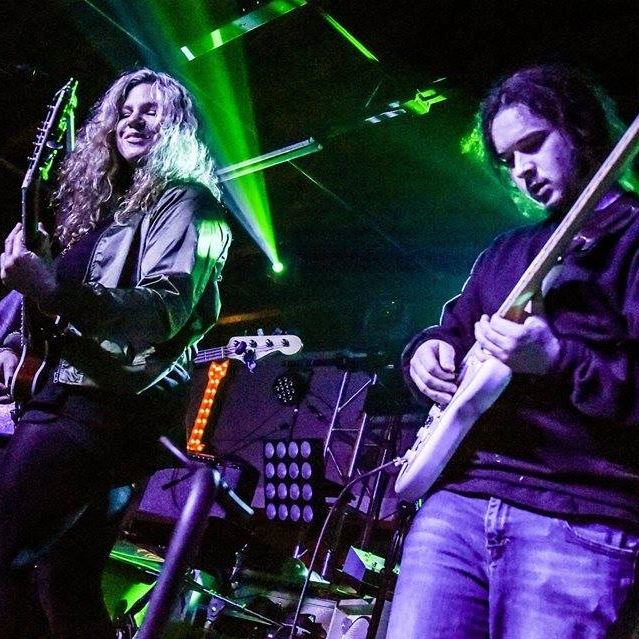 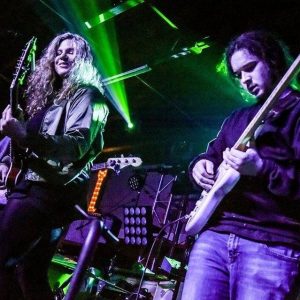 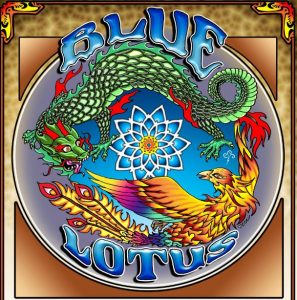 Blue Lotus is a jam band from Eugene, Oregon that was formed in 2010 by lead singer-songwriter-guitarist Brandelyn Rose. The group plays music that elevates the dance floor and their listeners with deep funky grooves, soaring guitar melodies and inspired conscious lyrics.

Over the past eight years, Blue Lotus has been touring extensively on the west coast, performing a rotating set of Rose’s original songs and music from five independently released albums, playing headline performances in small clubs and theaters and large festivals including the main stage of the Oregon Country Fair. They have opened for nationally touring bands on a regular basis including: Twiddle, Midnight North, Melvin Seals and JGB, Dopapod, the Nth Power, Nahko and Medicine for the People, and more. The band has been included in the festival line-ups with mixed genres including Americana, EDM, DJs and Jam bands. Blue Lotus’ live performances allow their audience to take in the full scope of what they do best: jam.