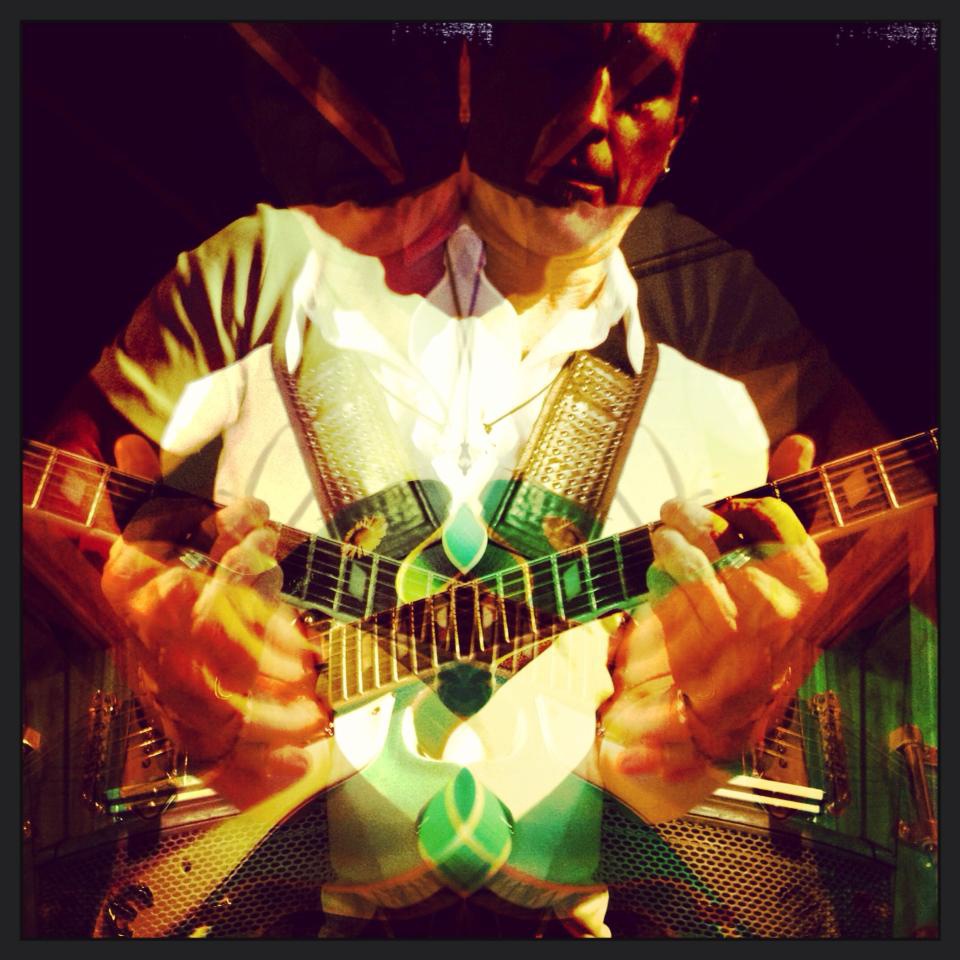 Steve is an American singer/songwriter from Boise, Idaho; who performs under the stage name, SFM-Steve Fulton Music. He has performed all over the country for the last 20 years touring with his band and as a solo artist. Steve writes all his own material and plays Guitar and Piano as his main instruments and Sings all the lead vocals. He can play solo, duo or with a full band.

Personal
Steve’s main passion is his music but also puts a lot of effort into mentoring and helping youth through music. He has been a part of several youth programs through the years including ‘Community Youth Connection’, Teaching summer music courses at Foothills school and mentoring through internships at his recording studio Audio Lab.

Business
Steve has been owner operator of Audio Lab Sound recording studios since 1992. He has recorded everything from metal to folk! Steve has produced countless records for indie artists from the region. www.audiolab.org
Steve is also a partner in Visual Arts Collective a multi-use performance arts space.
www.visualartscollective.com
Steve is on the Board for Boise Community Radio www.radioboise.org

CONCERT & EVENT PRODUCTION MANAGER-
Since 1996 Steve freelanced as a PM and worked with such artists as Eric Clapton, Moody Blues, Steve Miller, Cheryl Crow, Santana, John Mayer, Styx, Journey, Michael Franti, Rod Stewart, Warped Tour, Carrie Underwood, Tori Amos, Jewel, Bob Dylan, Willie Nelson, and mnay many more.
Discography
House of Hoi Polloi: Steves Band from 1989-2002
1989 ‘Hoi-Polloi’ – Self Titled first release.
1992 ‘The Gray Album’ – sophomore release
1994 ‘IT’ – biggest selling release, now band is referred to as House of Hoi Polloi selling nearly 10,000 copies.
1996 ‘Mighty’ – showing much diversity in the band and getting a substantial amount of regional airplay and label interest.
1999 – ‘A Million Chameleons’ The most ambitious album to date
2009 – House of Hoi Polloi reunion Live CD – The band split up in 2002 but had a reunion and released a new recording of Live Material
SOLO:
2000 – ‘Chakra Mission’ – Steve releases his 1st Solo record opening for Tori Amos at the Idaho Center for 3000 people
2005 – ‘Said & Heard’ – Steve is developing his solo sound with a more produced critically acclaimed CD.
2010 – ‘THE DAY’ ~ SFM-Steve Fulton Music Live In Studio Session CD
AWARDS:
Steve and his band House of Hoi Polloi were voted vest band in Boise, Id 7 years in a row from 1992-1999 by three different publications, the Idaho Statesman, The Boise Weekly and The Idaho Press Tribune
in 1999 Steve was honored with
– the 2009 Mayors Choice Award for Excellence in Arts
– The Idaho Commission on the Arts ‘Fellow Ship Grant’ in Performing Arts