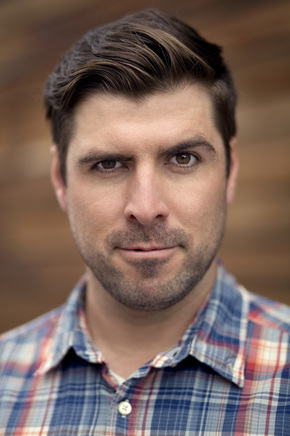 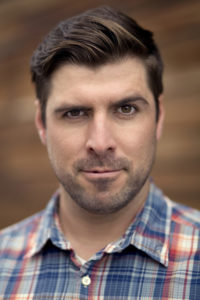 Sean Hancock has been doing improvisation professionally for over a decade. He has studied at The Groundling’s School of Improv, The Upright Citizens Brigade, Comedy Sportz and has performed monthly at I.O. West in L.A. Sean has been seen on the front page of funnyordie.com, crackle.com, revver.com and YouTube’s comedy page for sketch performances. He’s traveled the world improvising in over ten countries including much of the United States and has performed at the world’s largest performance arts festival, Edinburgh’s Fringe Festival for three consecutive years. He founded Monkey Butler Comedy UK in Sheffield England, contributing to one of the world’s fastest growing improv theaters and schools. Sean also created and directed the L.A. variety show, “The Deluxe Show” that debuted in Hollywood, CA in 2009 giving performers a platform to showcase their multifaceted talents. He also founded Recycled Minds, a Boise-based improv theatre and school in 2011 which can be seen locally, internationally and on Celebrity Cruises.