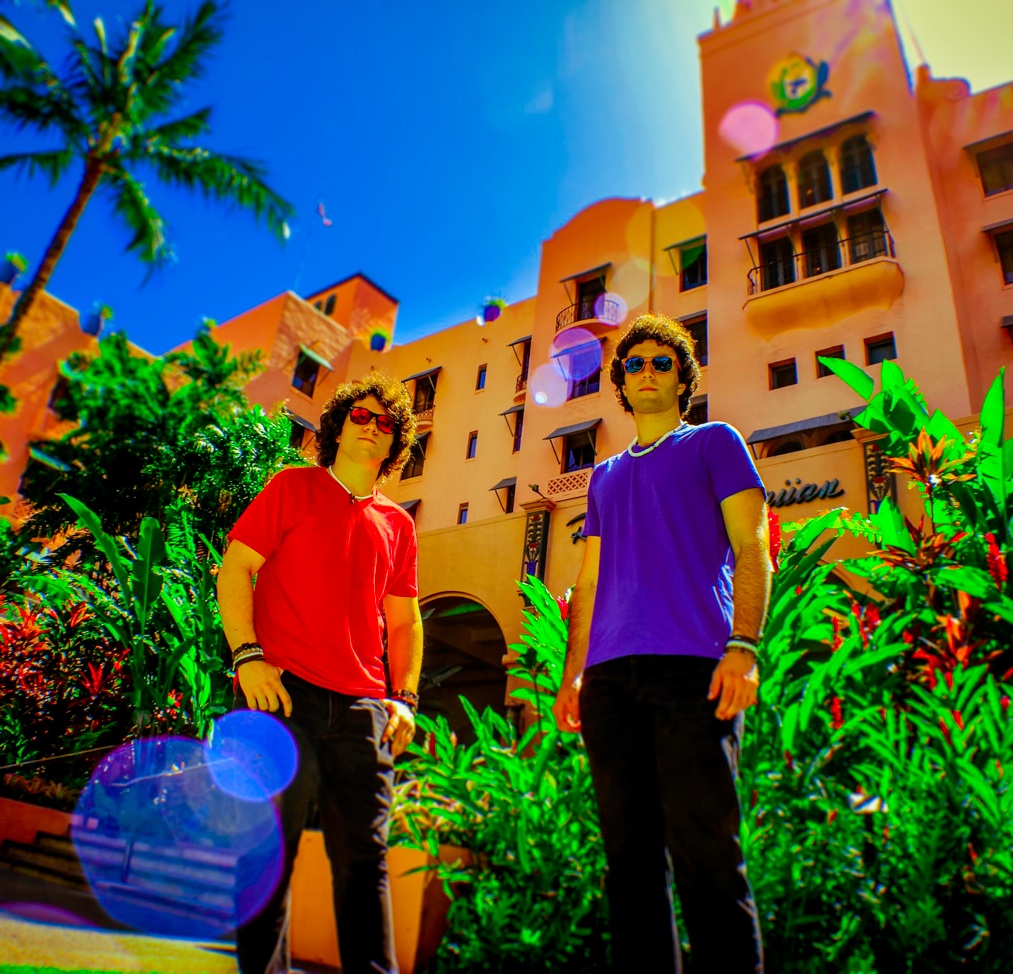 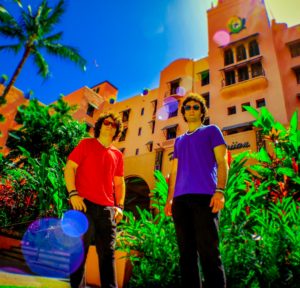 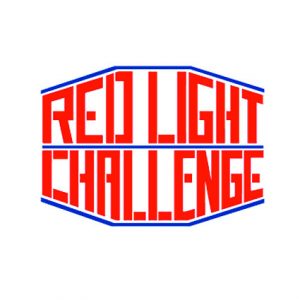 Red Light Challenge is a fun, high-energy pop rock band filled with harmonies made up of core members Sean and Kyle Luster, two brothers who were born and raised in Hawaii. With influences from The Beatles, Imagine Dragons, Bruno Mars, and Foo Fighters, their high-energy, harmony-filled original songs have been exciting audiences all over the state, making them a "Best Local Band" Top 5 nominee in Boise Weekly's 2018 Best of Boise poll and winners of the Idaho Next2Rock Battle of the Bands 2018 competition. The brothers have performed as a duo and with their 5-piece band over 400 times since moving to Idaho in to attend Boise State University in August of 2015. The band will be touring in California, Utah, Washington, and Oregon multiple times for the remainder of 2018, and have just released their debut music video for their song "Out Tonight" on August 18th.