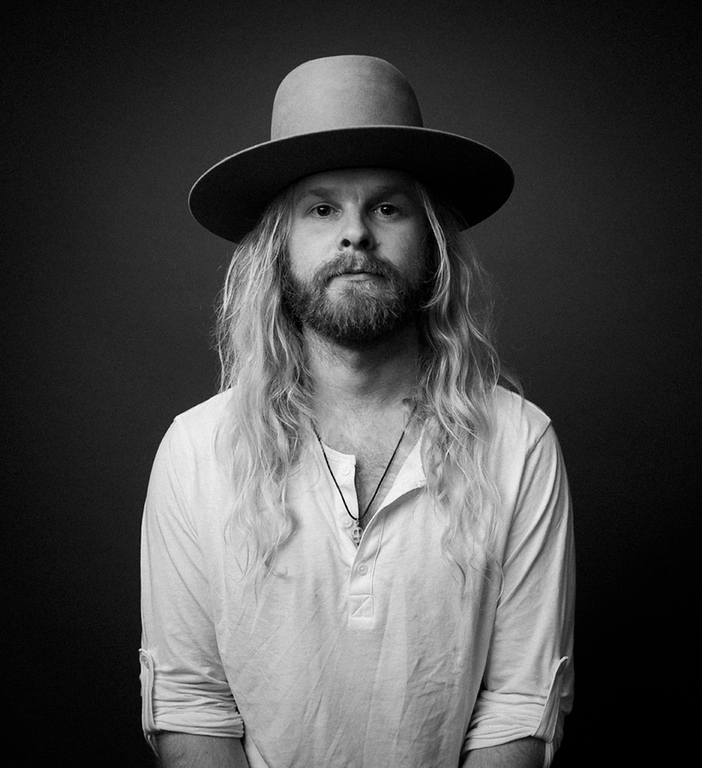 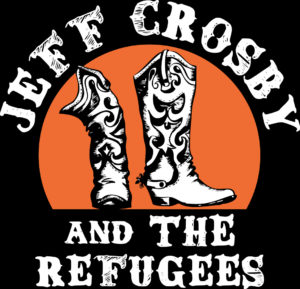 Gifted with a gritty and genuine voice that at once feels familiar to fans of rock and country music, Idaho-born songwriter, singer, and guitarist Jeff Crosby has been writing songs, grinding out shows, and sharing his unique perspective of Americana throughout the United States and beyond for the better part of the past 10 years.

Alongside him now to form “The Refugees”, brother Andy Crosby (bass) and Will Prescott (drums) and Dave Manion (pedal steel/ guitar) have created a force of honest, provocative rock and roll that is quickly gathering both a fervent fan base and critical acclaim wherever they go.

Two songs (Oh Love, Oh Lord and This Old Town) from the first official release featuring The Refugees, 2013’s Silent Conversations, were featured on the FX hit series Sons of Anarchy, and now in 2014 the band has released their first full-length LP titled All Nighter. An 11-track album released significantly on July 4th, 2014 and recorded in both Los Angeles and Idaho, All Nighter is a powerful and cohesive record that deals with love, loss, and a new perspective of the American Dream. As renowned publication No Depression puts it, “The story is there, the musicality is there, the songs are just great.”

Crosby now adds another notch to his musical belt with Waking Days. The 10 song LP was recorded in Los Angeles at Bedrock Studios and in Nashville and was produced by John Gilbertson and engineered in Nashville by Rob Matson. Featuring his band The Refugees--brother Andy Crosby (bass), Will Prescott (drums) and Dave Manion (pedal steel/guitar), Crosby also adds some stellar guest musicians. His guest crew consisted of Brian Whelan on pedal steel (Dwight Yoakam), Marshall Vore on drums (Ryan Adams/Olin & The Moon), Fran Breem on Drums (The Waterboys/Lucinda Williams), Ben Waligoske on guitar (Springdale Quartet) and Adrian Engfer on standup bass (Grant Farm).

Waking Days blends the sounds of Americana; folk, and 70’s inspired psychedelic rock. “I’m in a much different head space musically since the last record,” said Crosby, “This record has more soundscapes and has stretched out the atmospheric tones that are floating around the songs.”