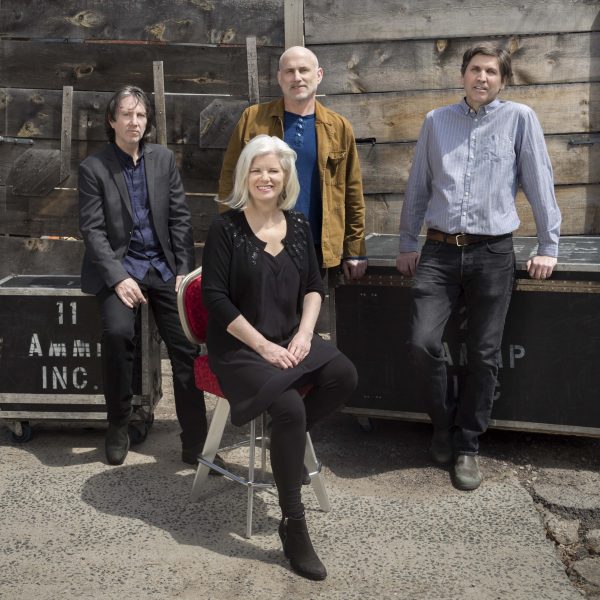 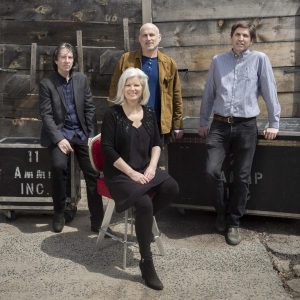 Anyone who has been following Cowboy Junkies’ three decade-long journey knows the band has always traveled on its own path. From the auspicious debut of Whites Off Earth Now and the subsequent international breakthrough with The Trinity Session, to the group’s Nomad Series of themed albums (2010-2012), Cowboy Junkies have never let music business trends dictate where the band was headed.

Formed in Toronto in 1985 with siblings Michael Timmins on guitar, Margo Timmins on vocals, Peter Timmins on drums, and Michael’s lifelong friend Alan Anton on bass, the band has sparkled over the course of 25 albums. “I’ve known Alan longer than I’ve known Pete,” says Michael. “We were friends before Pete was born.”

Unlike most long-lasting groups, Cowboy Junkies have never had a break up or taken a sanity-saving hiatus. There’s an appreciation of each other that keeps them constantly working. “It’s that intimacy and understanding of what each one of us brings to the table,” says Michael. “Even if the world doesn’t know it, we do.”

Cowboy Junkies are not following anyone else’s guidebook. It’s advice Margo gave to her 15-year-old son, who is an aspiring musician in his own band. “He asked me, ‘How do you come up with the next ‘latest thing’? I told him, ‘Don’t try. It’s your music. … Just love what you’re doing and do it your own way.”