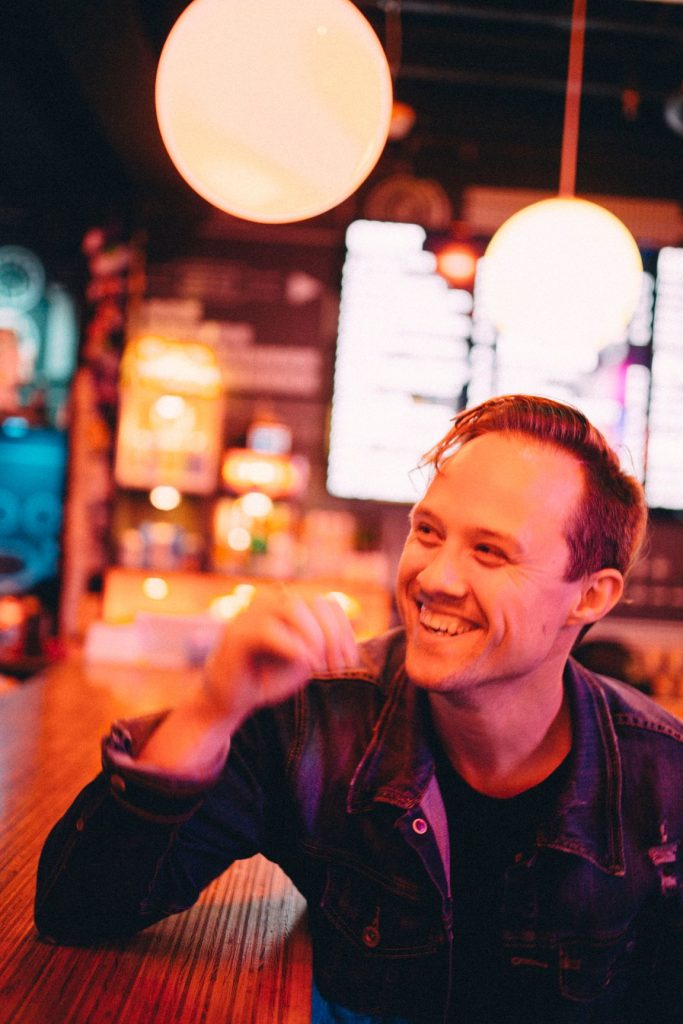 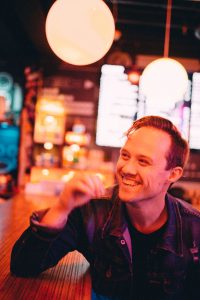 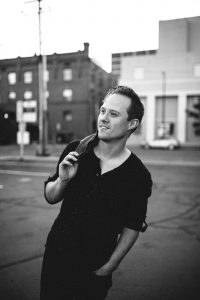 Get ready for some cool beans! Austin Von Johnson is an actor & comedian known for his high-energy, unique physicality, and overuse of 50-year-old slang. He got his comedy start at the age of 9 doing Ace Ventura impersonations at family events. While he will never again be that funny, he’s been making waves in the Boise film and improv communities since 2015. He got into stand-up comedy in 2017 and quickly became one of Boise’s favorite hosts and feature comedians among local grandmothers. Even though he travels around the country performing, and singing at karaoke bars after said performances, he loves to call Boise home.